Italy's economy is the fourth largest economy in Europe and eighth in the world in terms of GDP. As well as considering one of the bests over Europe in cosmetics market. Regarding the widespread presence of international negotiations on global events, such as the world's largest cosmetic exhibition in Bologna and Dubai International Exhibition, Alkaline products such as Alkaline Stick was welcomed by businessmen and entrepreneurs of Italy. Thus, in the meeting at the Dubai International exhibition and explained intensive cooperation between the two countries, and after the negotiations, the manager of Diba Tejarat Company succeeded to contract and export the alkaline products such as alkaline stick, body balance stick and antioxidant stick for the first time. 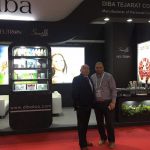 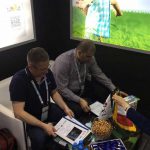 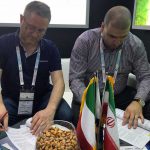 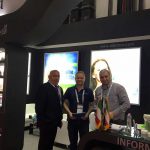 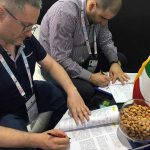 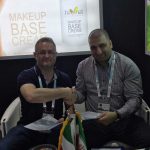 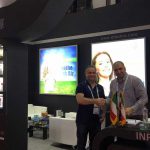